The Catch with Cannabis 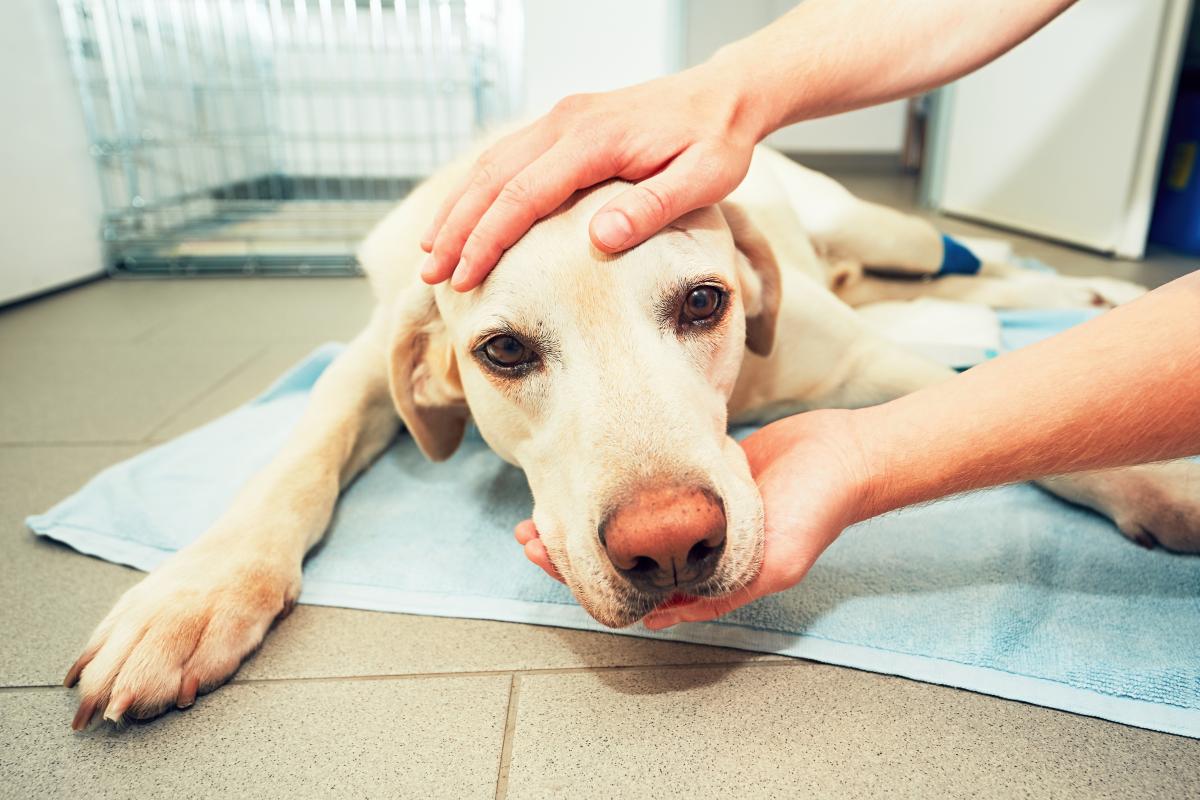 Cannabis use is rising in popularity thanks to more relaxed public policy in regions across North America. But where there’s “weed,” there’s a way – for dogs to become accidentally poisoned.

A new first-of-its-kind research study from the University of Guelph states that between 2009 and 2014, in locations across the U.S. where cannabis legislation became more lenient, there was an increase in cannabis poisoning cases among dogs. It is possible that the situation is similar in Canada, where cannabis products have been legalized and more widely available since October 2018.

“It’s statistically significant that as penalties for use and possession of cannabis were reduced in various regions, there was also an increase in cannabis poisoning calls in dogs,” says Mohammad Howard-Azzeh, a PhD candidate who is the study’s lead author.

How much is too much?

Cannabis products containing THC – the psychoactive ingredient that produces the “high” effect in humans – can be toxic to dogs. Knowing how much THC an animal has been exposed to after accidental ingestion can be difficult for veterinarians to determine from owner reports.

“When a dog consumes products with THC, it can lead to a variety of problems including a rapid heart rate, vomiting and even seizures,” says Dr. David Pearl, a veterinarian and professor in the Ontario Veterinary College’s (OVC) Department of Population Medicine. “The symptoms depend on factors such as the dose and size of the dog, and the effects can be quite distressing for the dog and the owner.”

Pearl says that unlike other types of drugs such as opioids, there is no reversal agent for a dog that has consumed cannabis. Veterinary clinics can provide supportive care, based on clinical presentation of the patient with cannabis toxicity. Howard-Azzeh and Pearl worked with data from AnTox, a veterinary database that stores comprehensive clinical animal toxicology data related to calls to the Animal Poison Control Centre (APCC) of the American Society for the Prevention of Cruelty to Animals. They categorized data into three levels: from states that had legal cannabis access, states where access was restricted except for medical use and states where access was fully restricted.

The study also looked at socioeconomic factors, and factors relating to the dogs at the time. Accidental poisoning was more common in counties with high income variability and in urban, rather than rural, areas. Calls about accidental cannabis poisoning more commonly related to smaller, male and intact (not neutered or spayed) dogs.

“The data shows that the risk of cannabinoid poisoning occurring in a dog depends somewhat on its environment,” says Howard-Azzeh. “It also shows that policies that seem to relate only to humans can have a broader impact, and there is a need to bring more awareness to the issue.”

This research was funded by an NSERC Discovery Grant awarded to Dr. David Pearl.

How to avoid poisoning your pet

“People who use cannabis recreationally need to safeguard their supply properly to make sure their dog, and any other vulnerable member of the household, doesn’t have access to chew or eat it,” says Howard-Azzeh. He adds that edible products such as brownies may be particularly tempting for a dog.

Pearl says a combination of two toxins in an edible product – such as chocolate and cannabis – can complicate health concerns even further and add to the animal’s distress. But home access is not the only culprit.

“We also have to be aware that people who smoke cannabis in public areas such as parks may leave their butts behind, and there’s a risk of a dog picking it up,” says Howard-Azzeh. “Humans need to be aware of the growing access to drugs in our environment so we can limit accidental exposures.”

Learn more about the work of OVC Pet Trust.