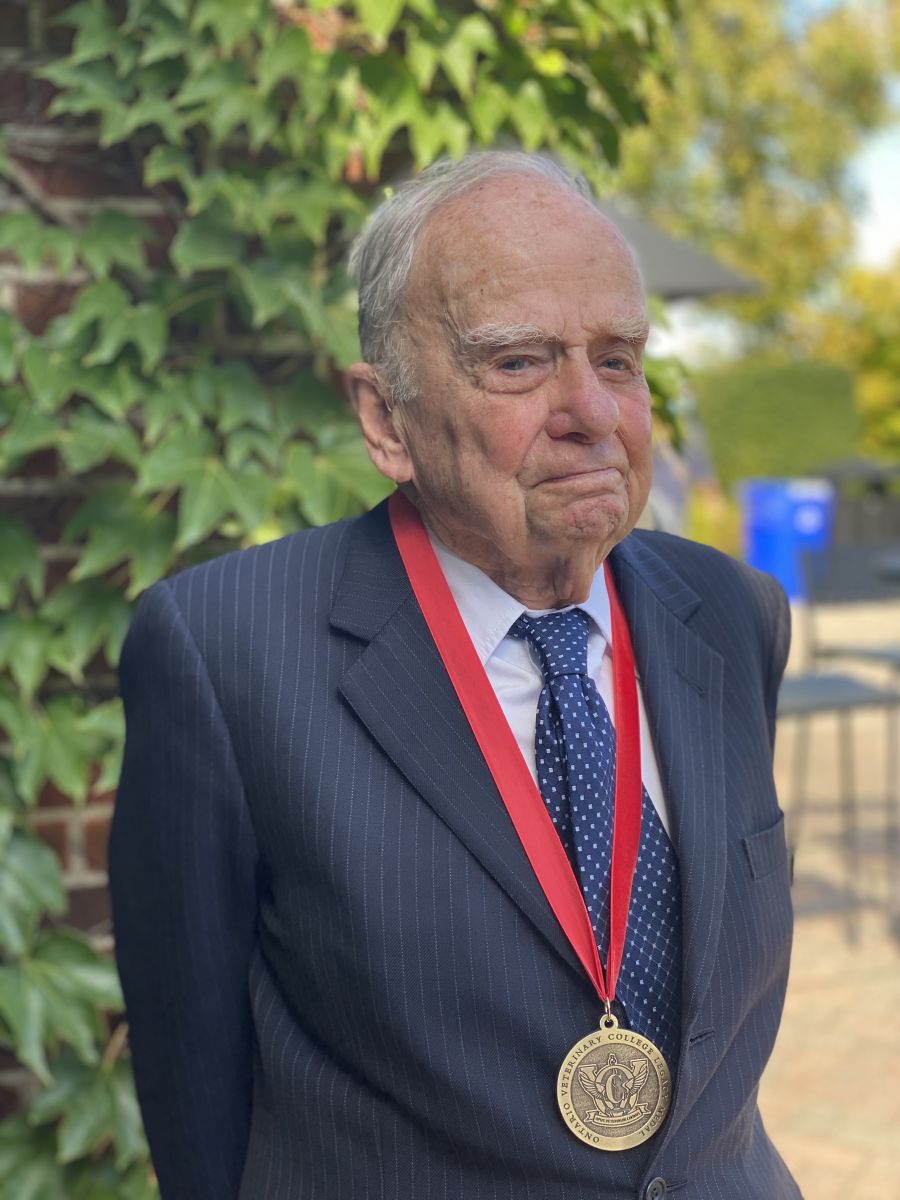 What began with a telephone call from the Dean of the Ontario Veterinary College (OVC) to a client of OVC’s hospital, investment manager Roger Warren in 1985, has grown into a deep and fulfilling partnership between the college and philanthropist spanning more than three decades. Today, OVC celebrates Roger and his late wife Mary’s contributions to the college by naming them the inaugural recipients of the newly established OVC Legacy Medal.

The OVC Legacy Medal recognizes outstanding voluntary and philanthropic efforts that have contributed to OVC’s progress in pursuit of its mission to improve life by creating healthier futures for animals, people and the environment. In presenting Roger with this prestigious award, and honouring Mary posthumously, the college commemorates the Warrens’ 35-year legacy of support for OVC Pet Trust to advance veterinary learning, pet healthcare and innovation in companion animal medicine.

Roger Warren is known by his peers and the broader community as a leader, philanthropist, businessperson and visionary. Within OVC, he is known as a founding member of the OVC Pet Trust board and, later, a board chair and now, an honourary member and trusted advisor. He helped build Pet Trust from the ground up and has undoubtedly influenced its growth and success.

Roger’s vision for a pet memorial program, which would allow veterinarians and pet owners to commemorate the companion animals who bring so much joy into our lives, became the foundation for OVC Pet Trust. With the support of collaborators Dr. Ole Nielson (OVC Dean 1985 - 2004), Dr. Alan Meek (OVC Dean 1994 - 2005) and Wayne McDonell (Medical Director of the Veterinary Teaching Hospital, now known as the OVC Health Sciences Centre), he provided the necessary guidance to make it the first charitable fund dedicated to the health and well-being of companion animals in Canada. 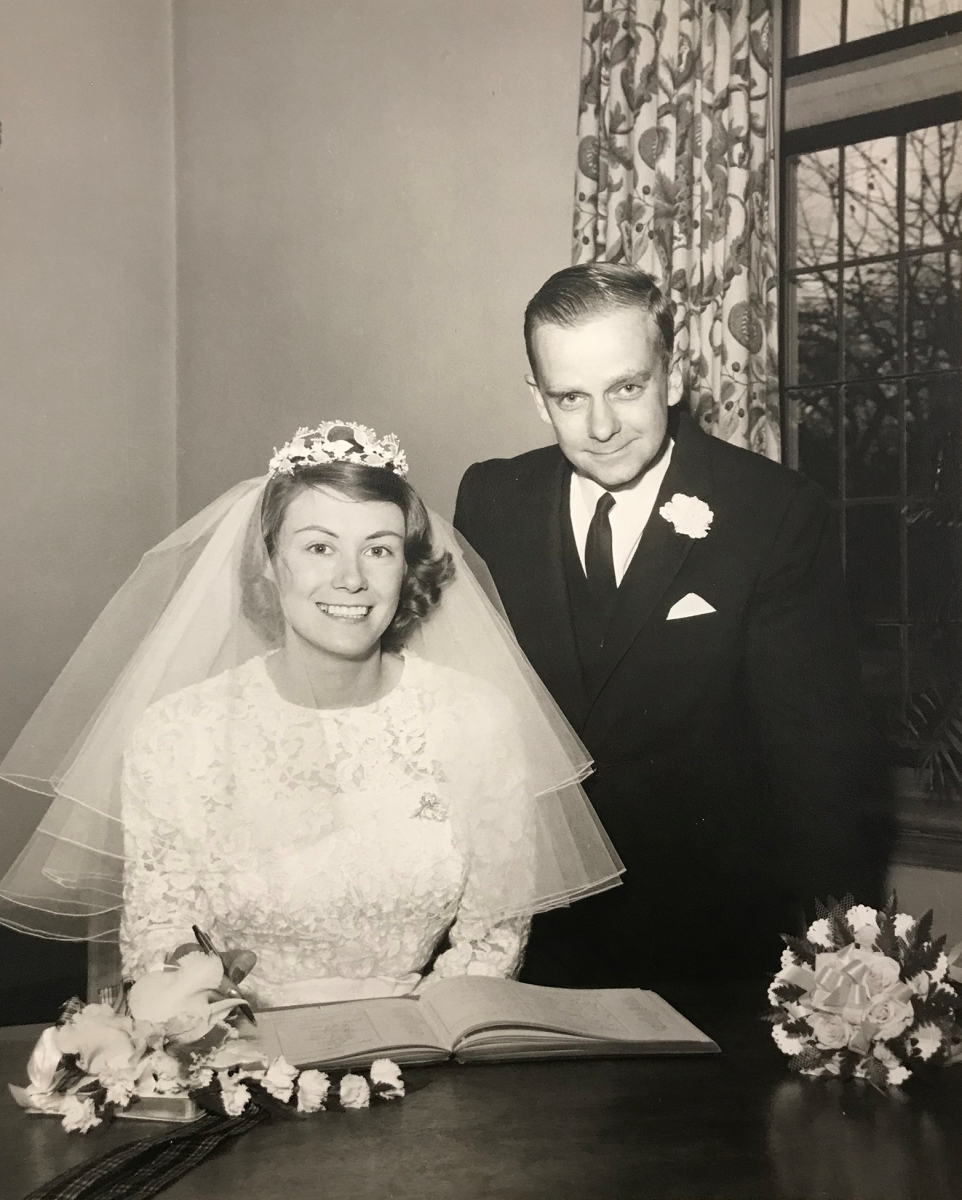 During an interview with OVC Pet Trust in 2015, Roger said, “I’m not a medical person; I’m a financial person. My contribution was largely putting together the corporate structure for OVC Pet Trust. Originally, I agreed to join the board for one year, and I’m still here.”

Those who knew and loved Mary Warren describe her as a life-long animal lover with a generous heart. Over the years, she and Roger expressed their gratitude to OVC for the care provided to their own family pets who have encountered medical problems. In fact, Roger cites this as a significant source of inspiration for him to stay involved with OVC Pet Trust. He says his motivation to give back is based on the family values he grew up with – a personal desire and a sense of responsibility to give back to the community.

“I am a great believer that when one has had success in life that one should give back. Pet Trust has been a worthy cause for me to give to and get involved with,” he said. 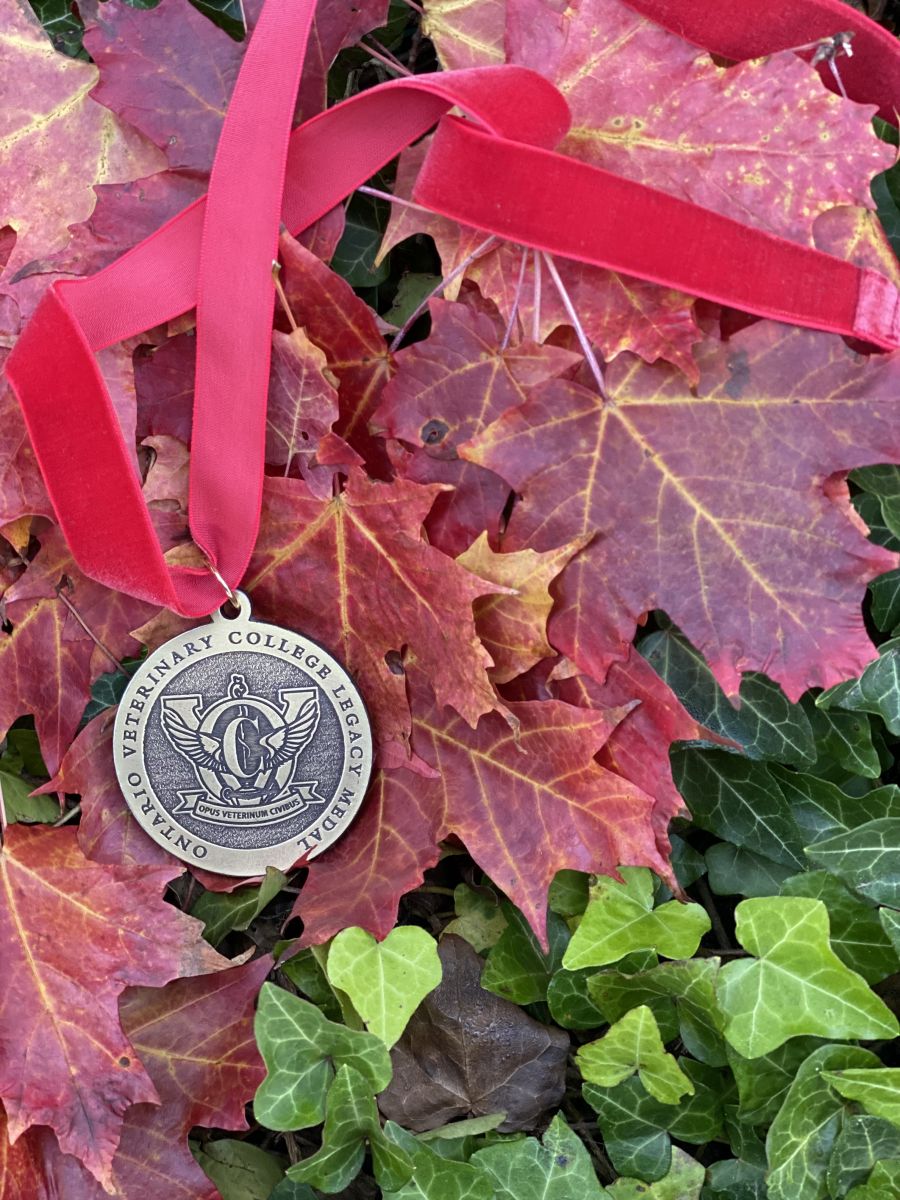 Mary and Roger, through their education- and research-focused charitable endeavour The Rathlyn Foundation, have been extremely generous donors to the Ontario Veterinary College. Their support includes contributions to OVC Pet Trust, the creation of student bursaries and support for capital projects. Most profoundly, they have influenced the nature of OVC’s research and graduate programs by together creating nine endowed funds for Doctor of Veterinary Science (DVSc) students – advanced clinical training for veterinarians who are pursuing a specialized area of veterinary medicine to become board certified specialists.

“By combining their passion for animal health, veterinary research and innovation with student support, Mary and Roger have had a tremendous influence on OVC’s research output potential and growth,” says Dr. Jeff Wichtel, OVC Dean. “As valued champions, donors and volunteers, they have had an extraordinary and enduring impact on the Ontario Veterinary College and, in a fundamental way, have helped shape its future. For that, we will be forever grateful.”